Beat Saber is a VR rhythm game on Meta Quest 2 where you slash glowing cubes to the beats of your music. To announce the arrival of Billie Eilish to this game, we wanted to capture the attention of Billie Eilish fans, who are mostly unfamiliar with VR. The trailer film features a group of her fans gathered in an old abandoned theater to play her new single, "Happier Than Ever", on Beat Saber. The film is ultimately an invitation to all Billie’s fans to experience her music in a whole new way.

Billboards that transformed at nightfall

Billboards in major cities appeared as Billie Eilish album promotion during the day, but in the evenings a hidden neon layer was turned on to reveal the Beat Saber collaboration, inviting people to experience a new side to Billie’s music.

After lots of experimenting and testing to achieve the right effect, we landed on the solution to create a billboard a thin mesh of Billie’s album artwork layered over physical neon light tubes. This allowed us to hide the neon tubes completely during the day, but the mesh was still thin enough to let the tube glow take presedence during dark hours. 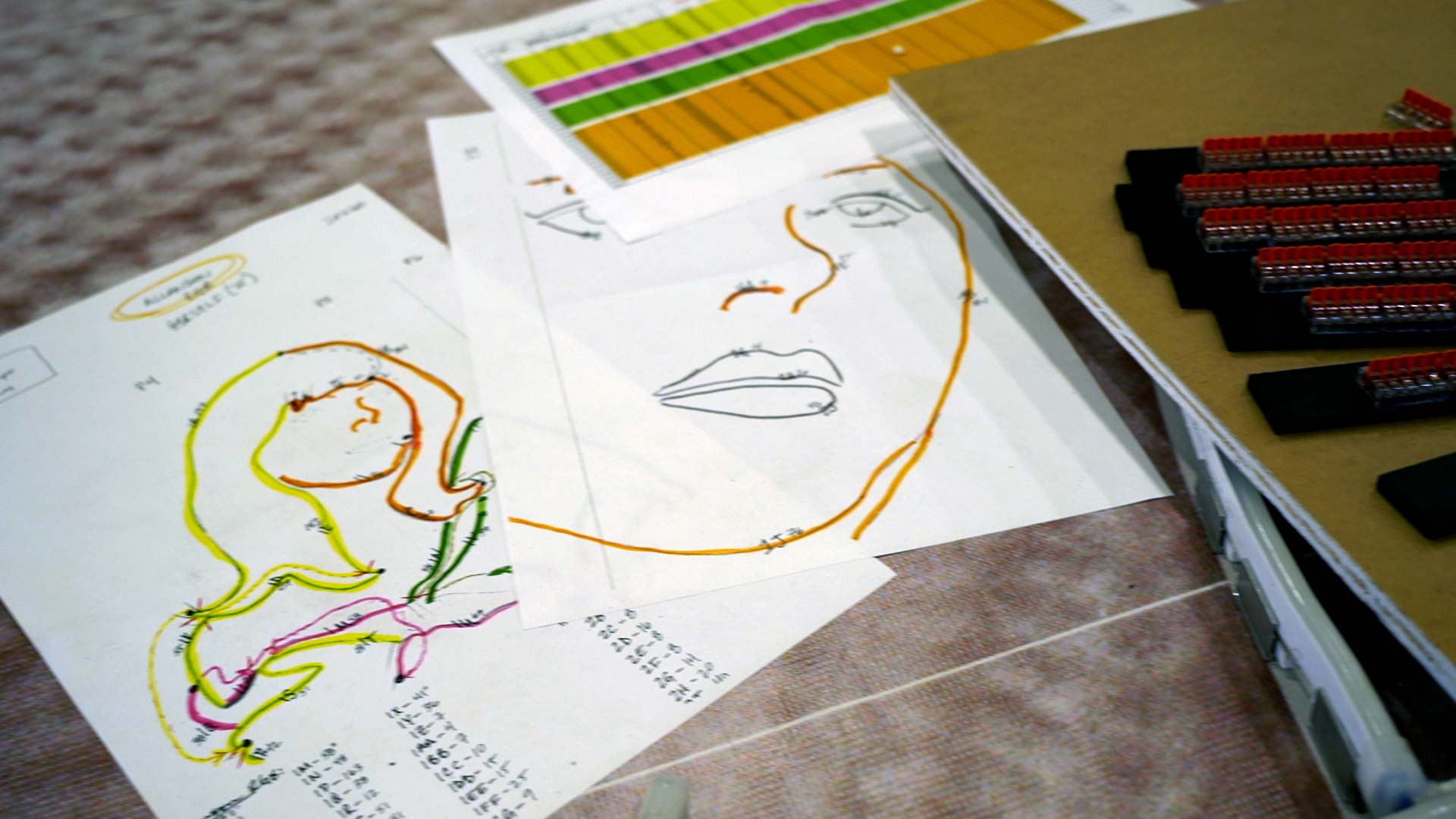 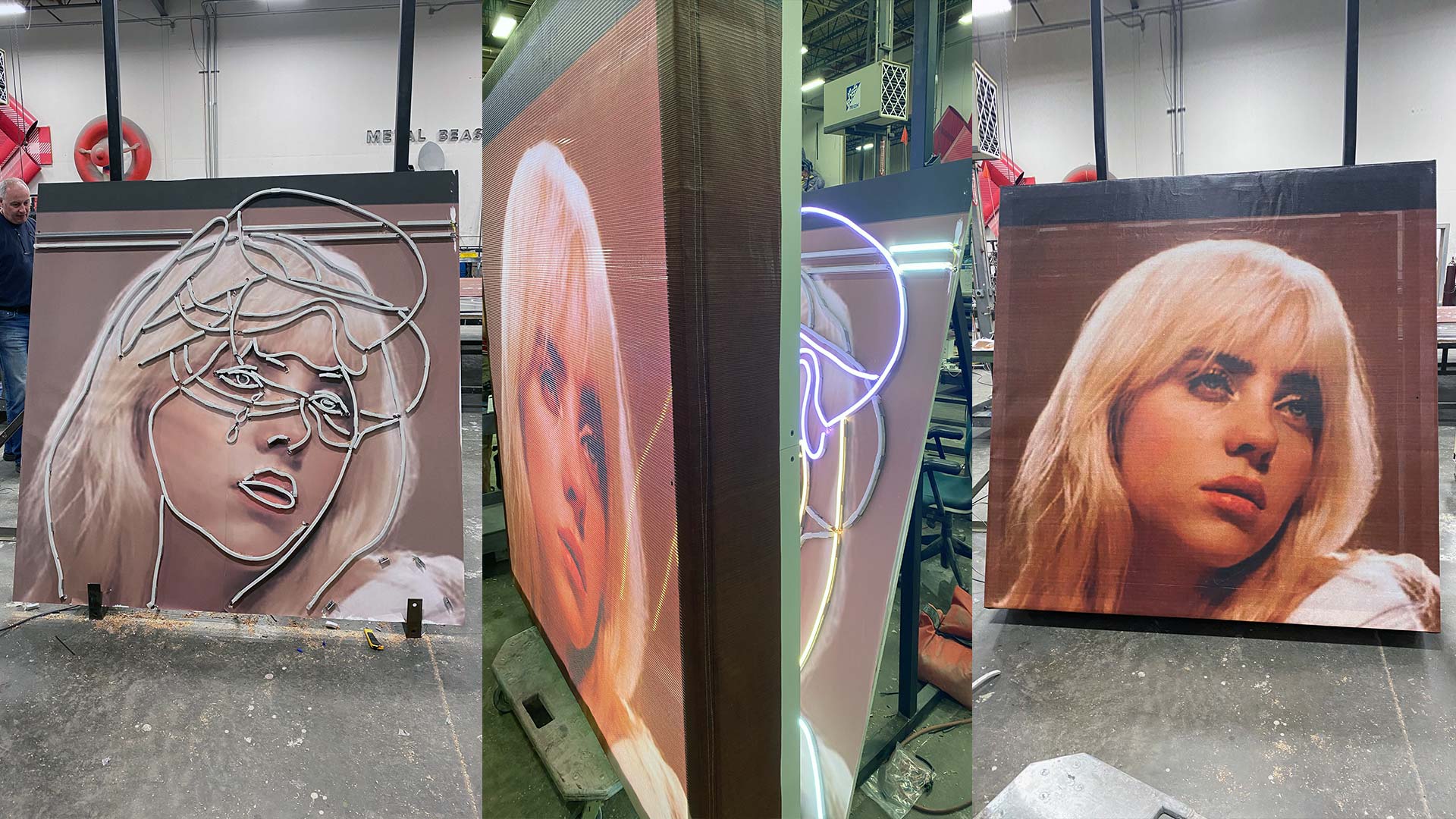 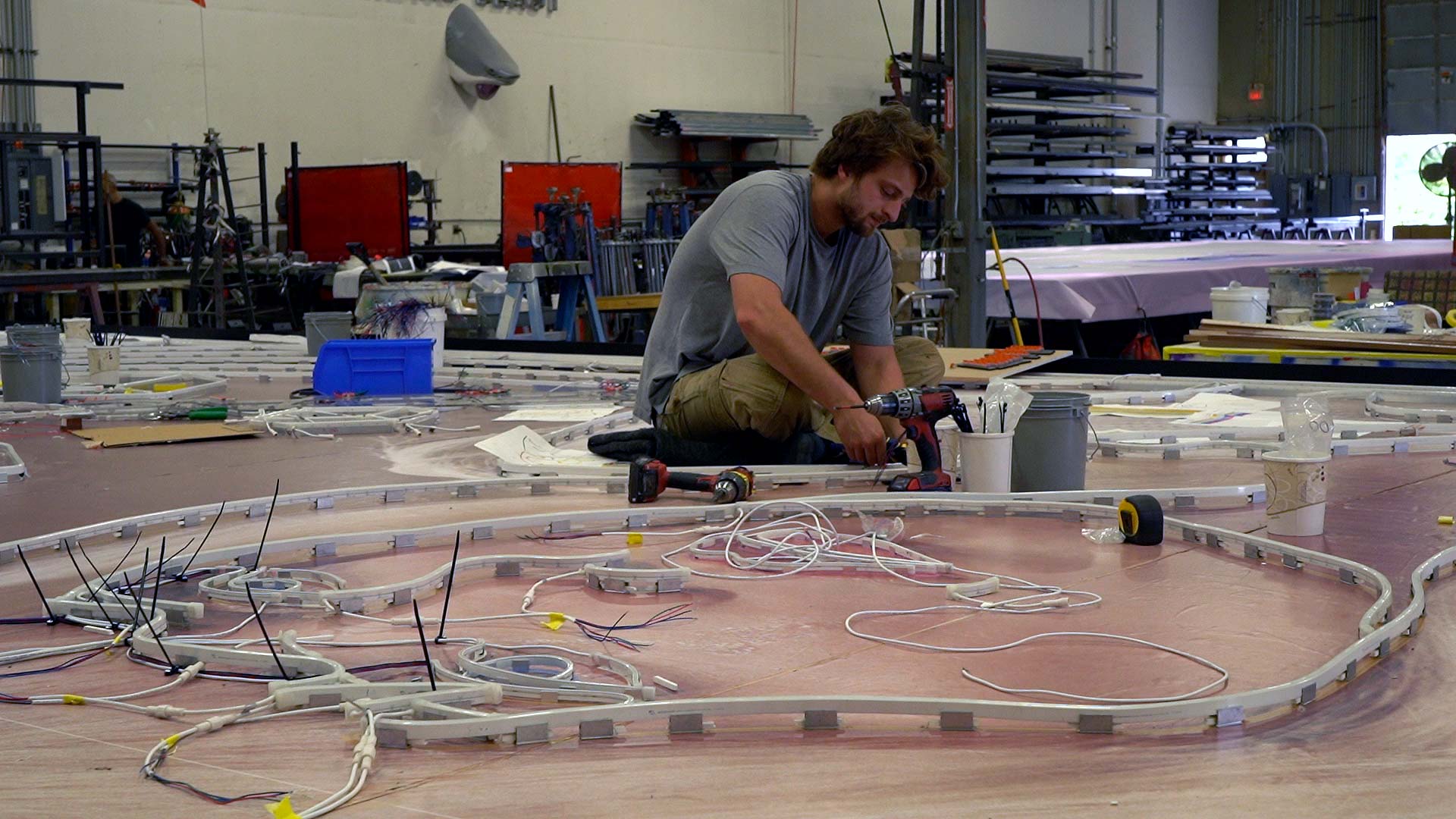 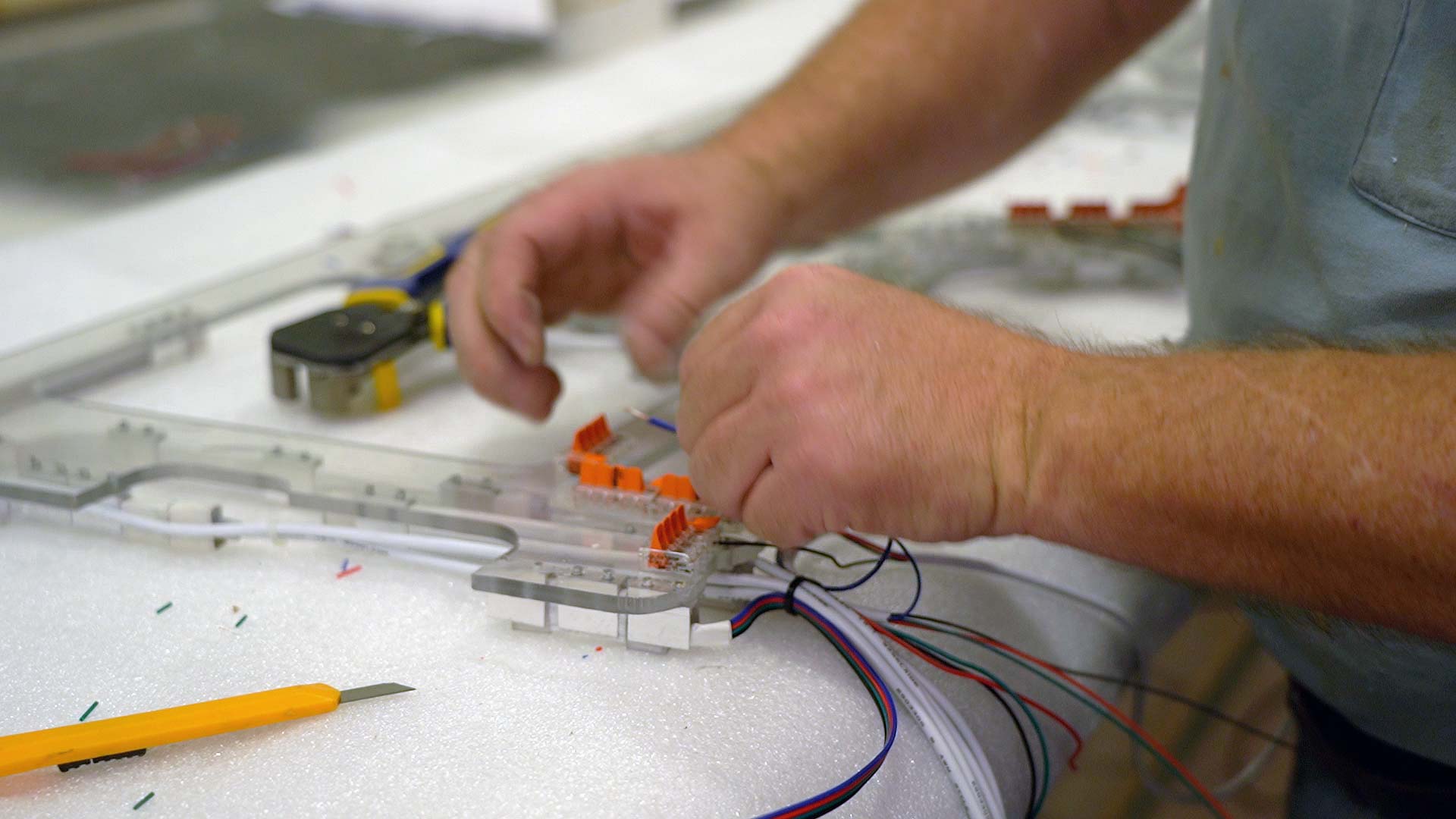 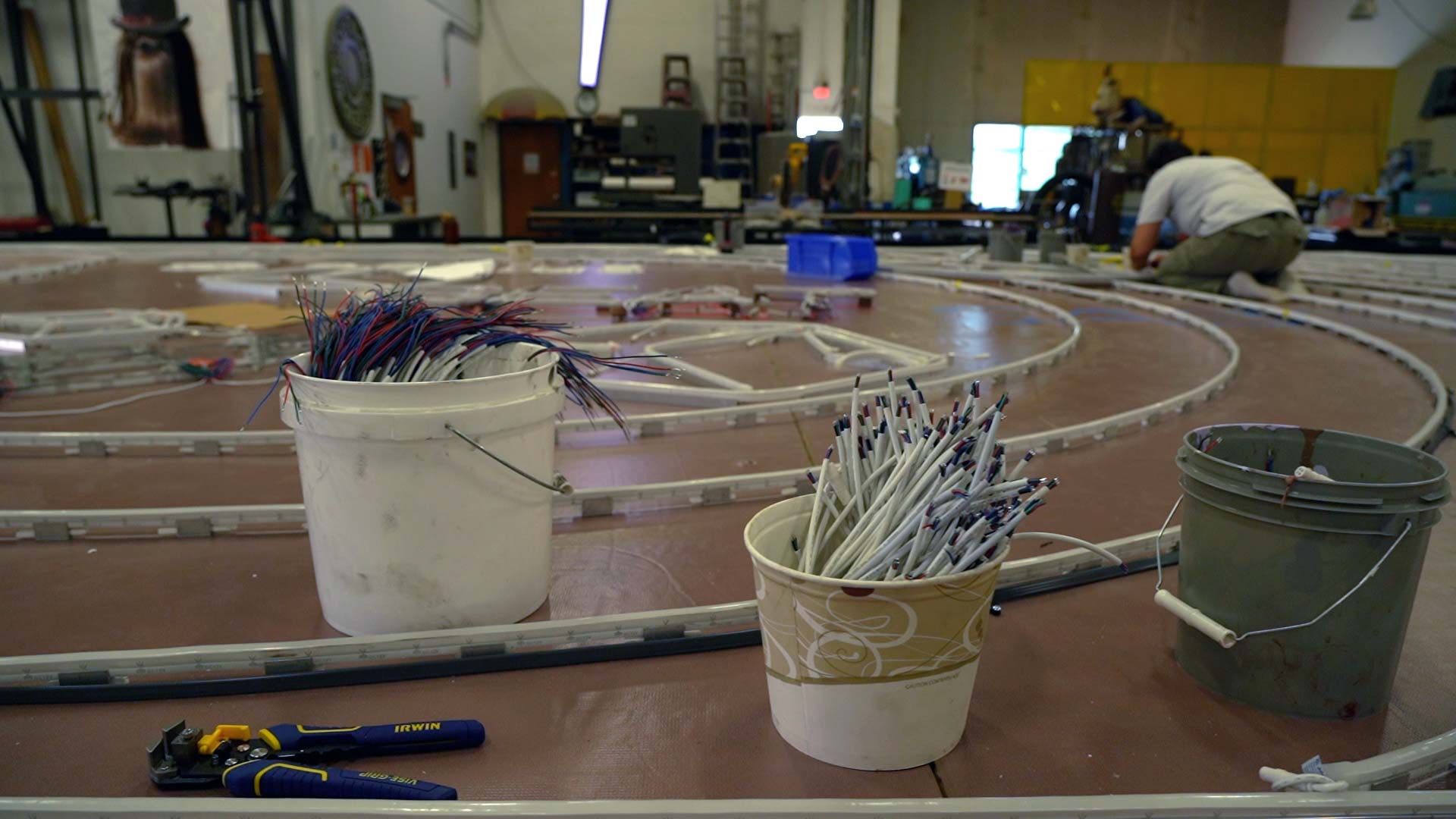 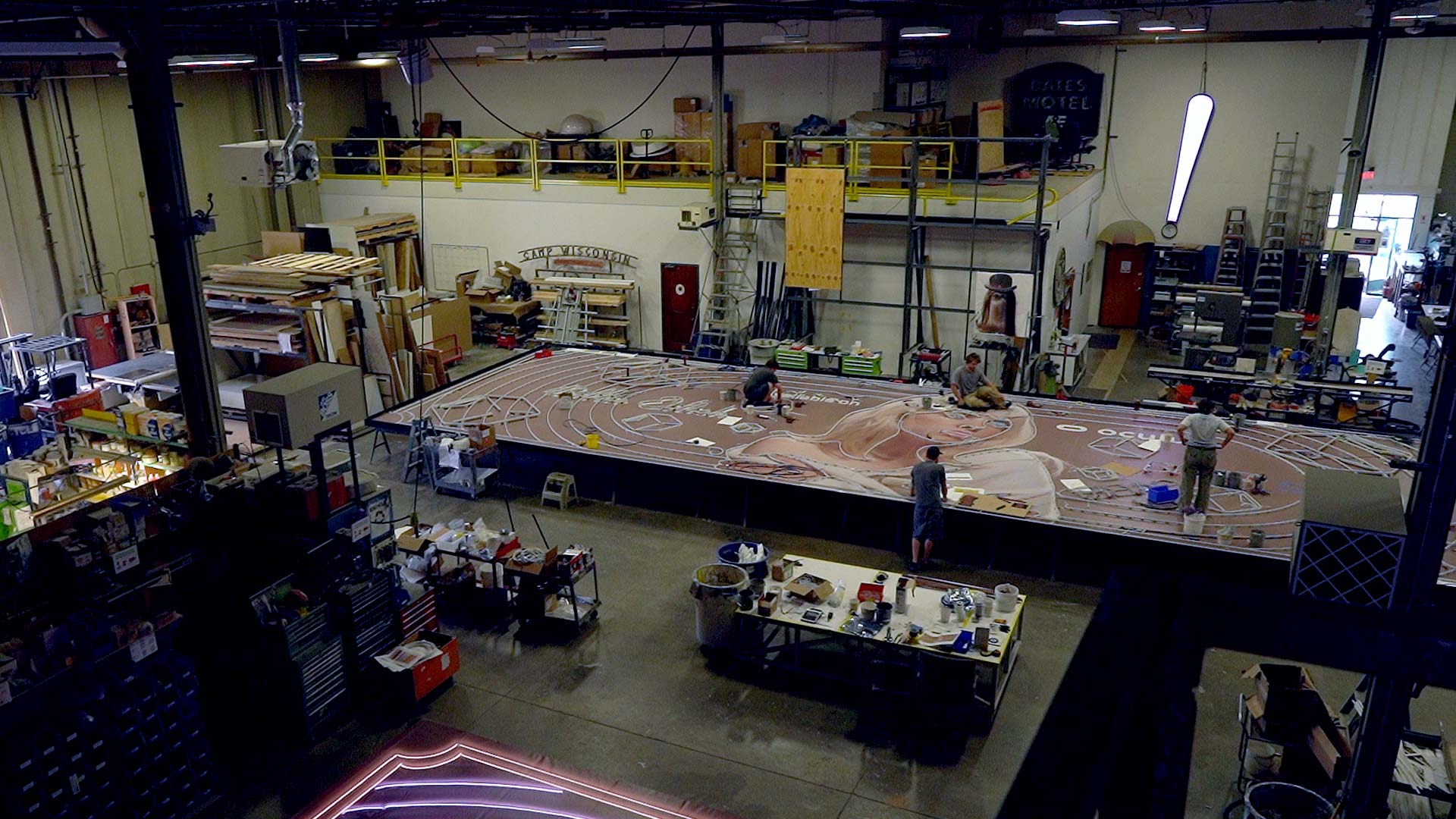 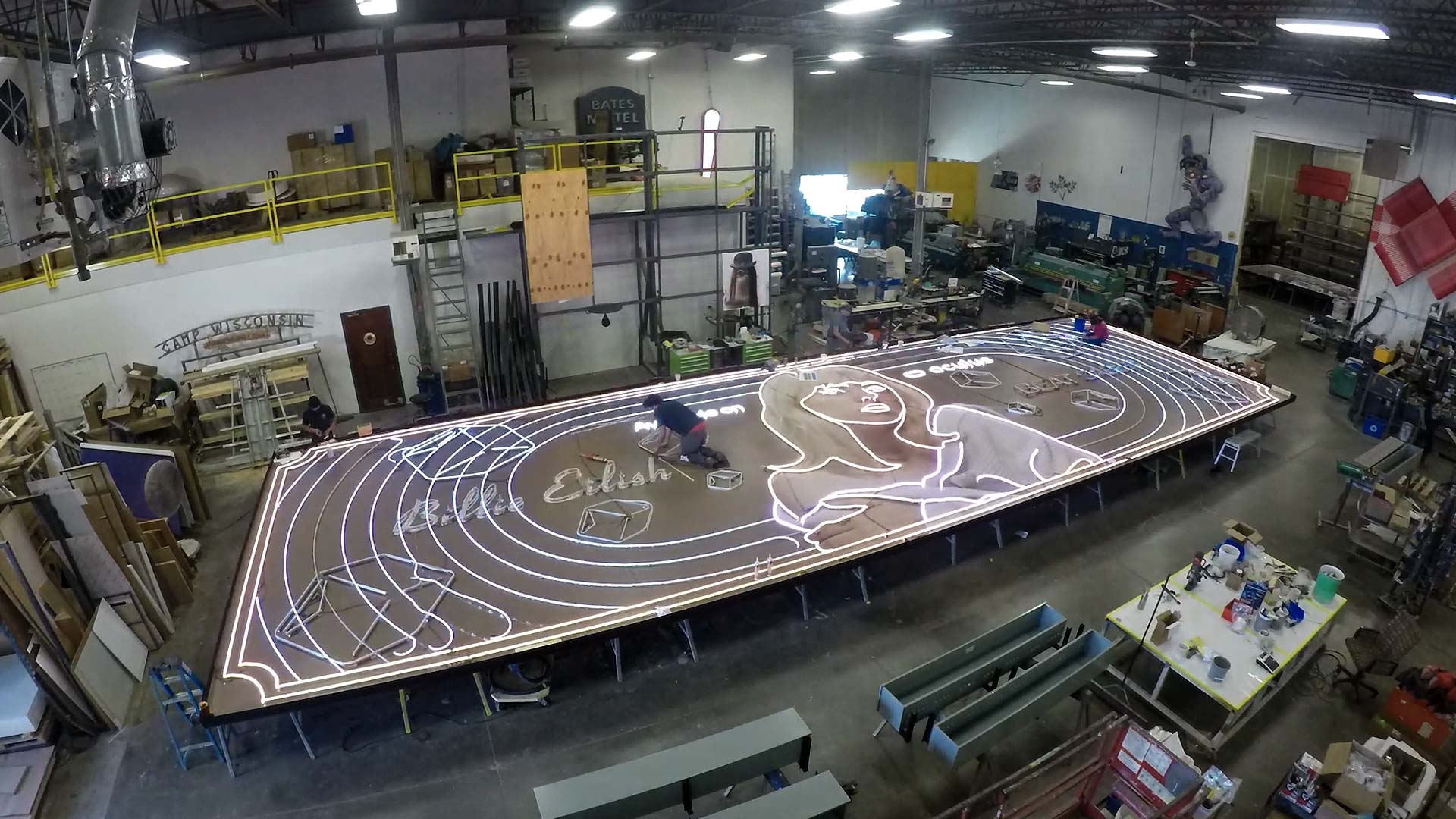 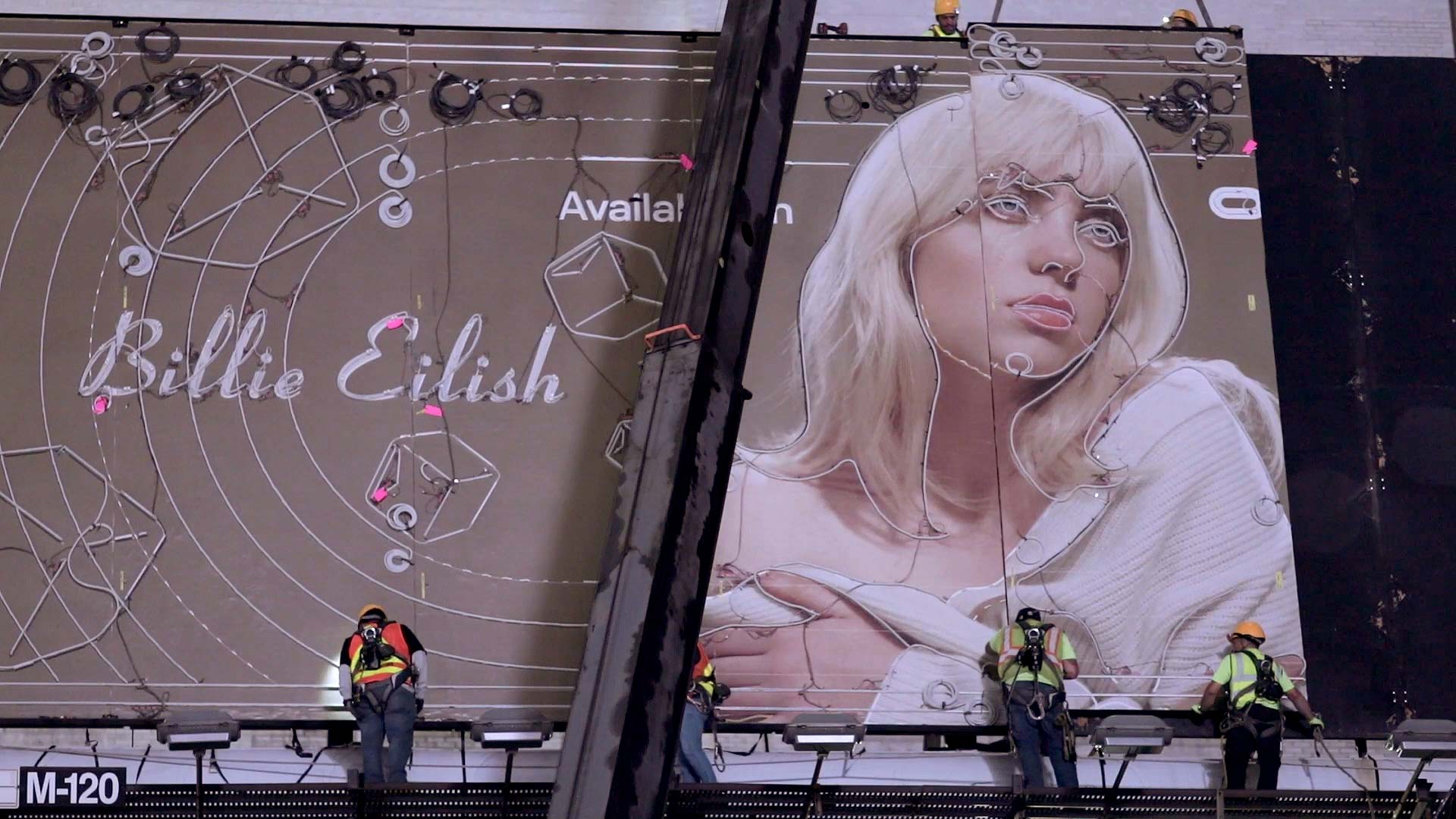 Next we applied the neon aestethic on digital and print placements. We recreated all hardware elements like intersections, wiring and terminals and used actual neon colors. We stayed true to the scale of real neon tubes and ambient lighting, calculated and adapted to the physical scale of each individual billboard.

Prev
Wish for the extraordinary
Next
Welcome Home 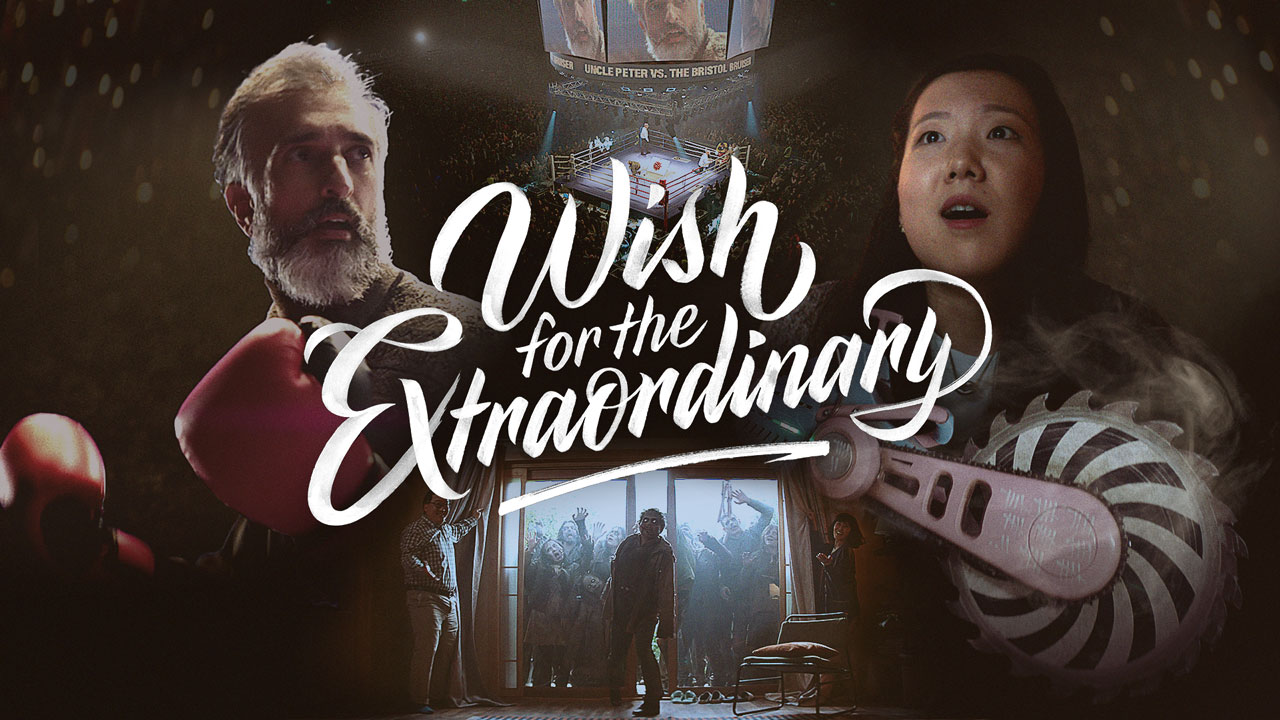 Wish for the extraordinaryMeta Quest | Holiday 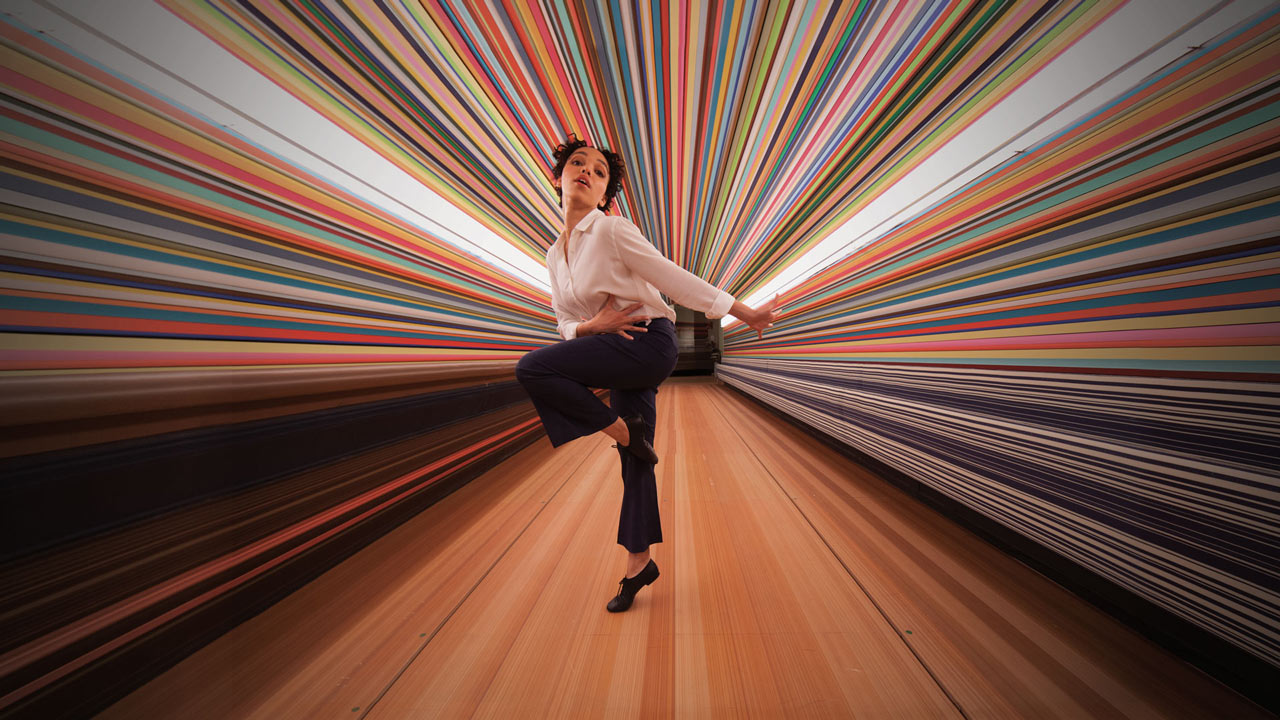 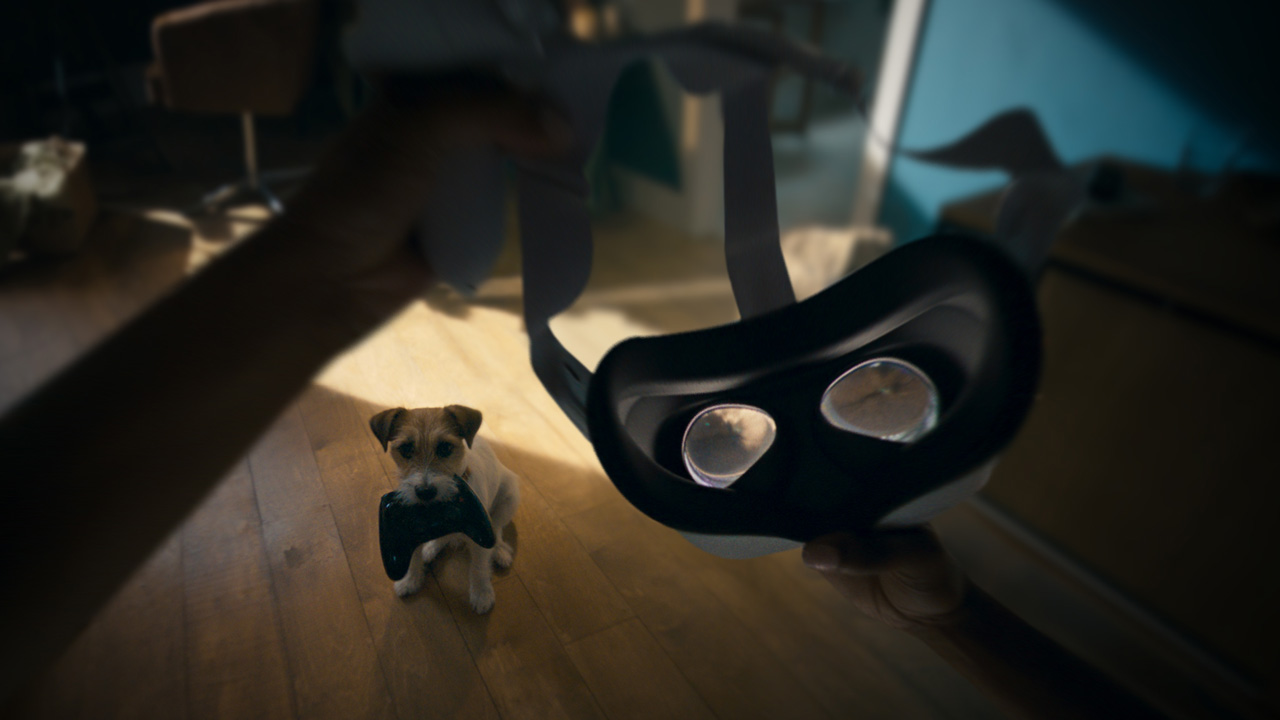 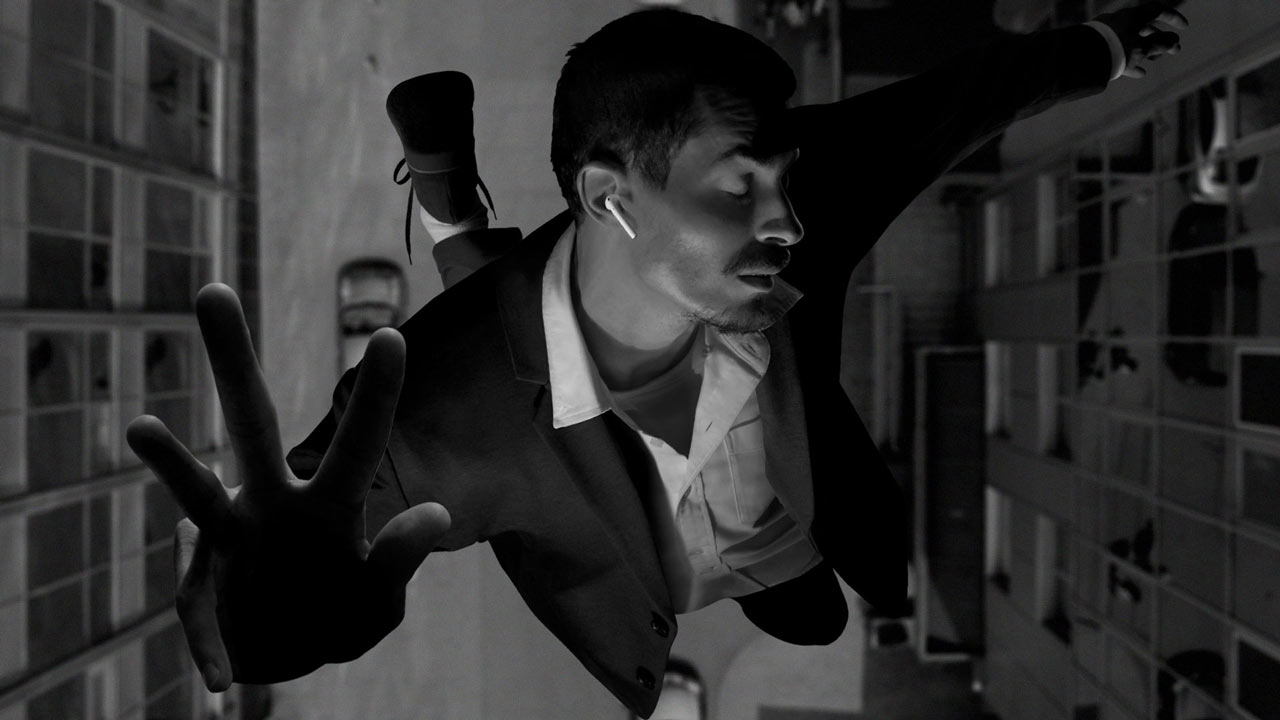 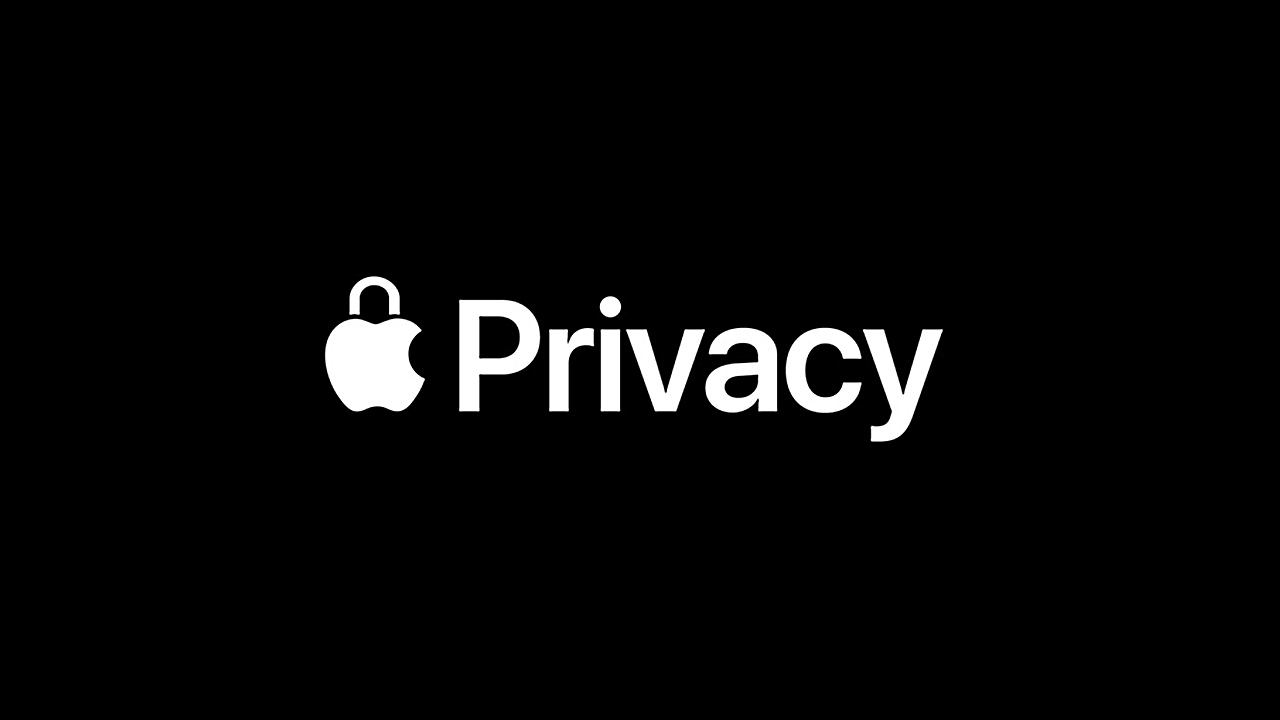 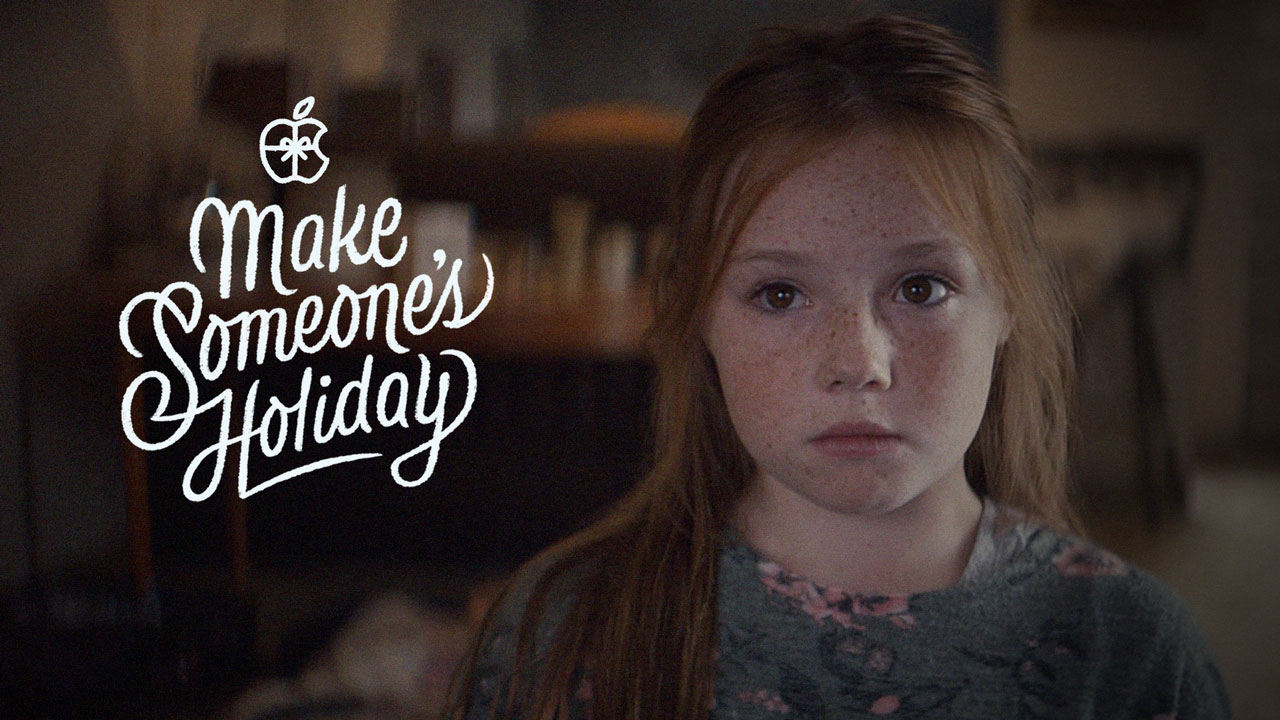 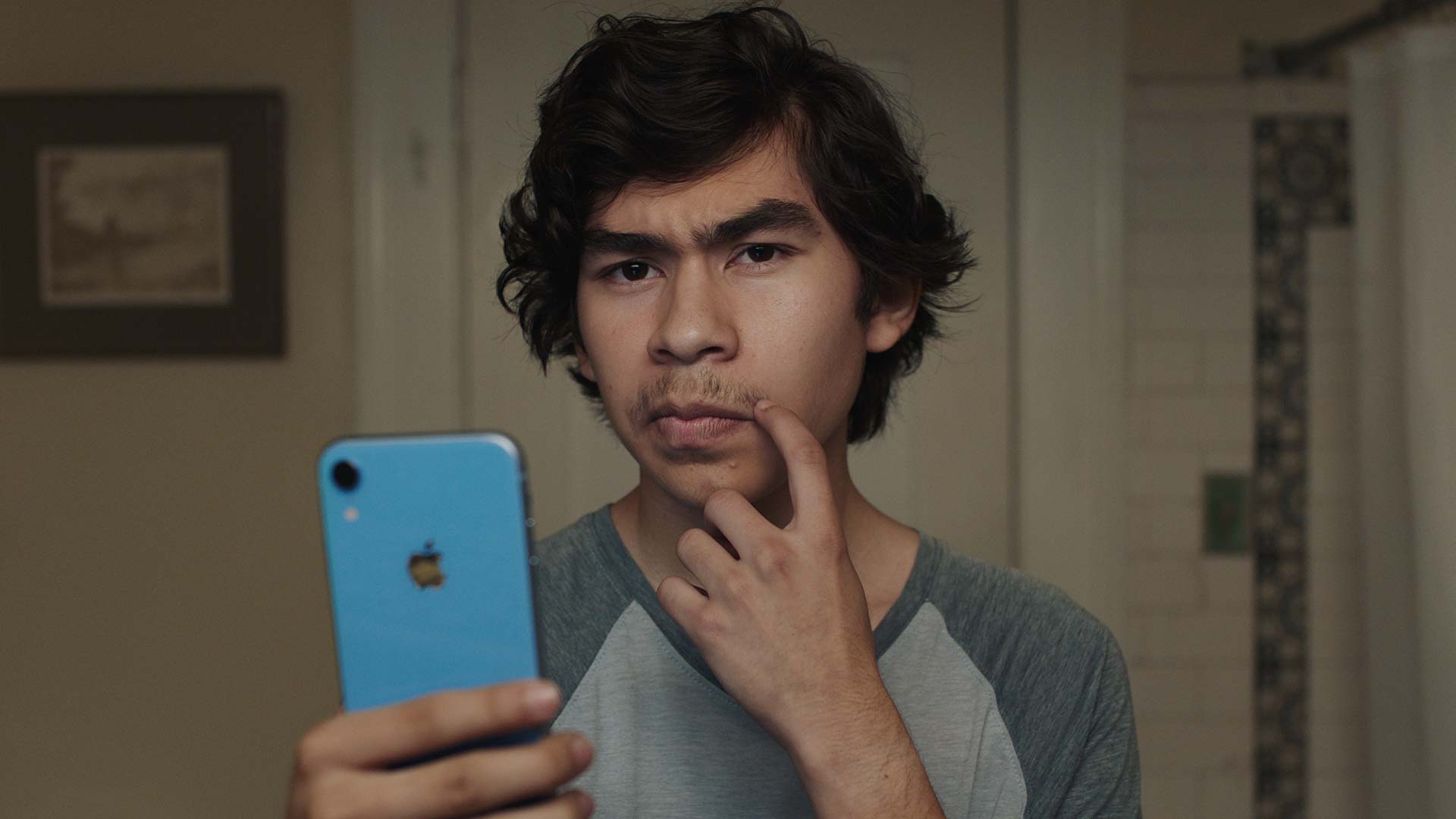 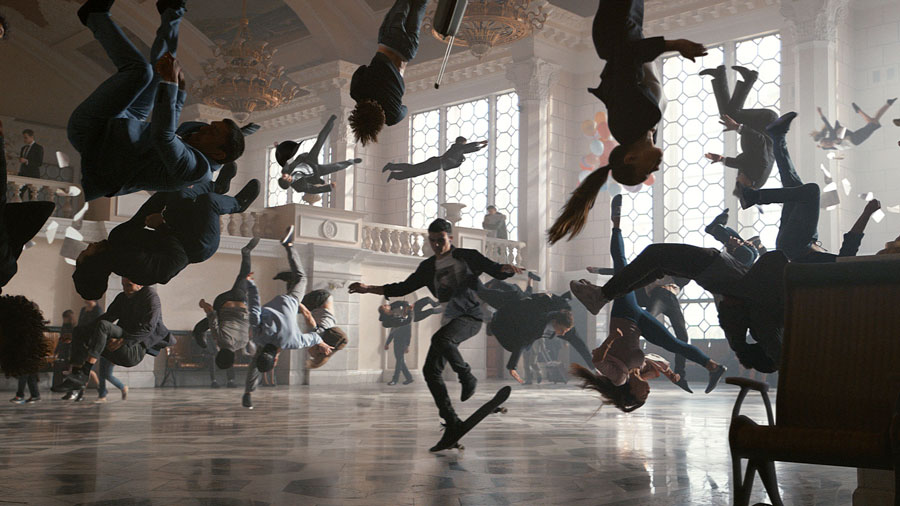 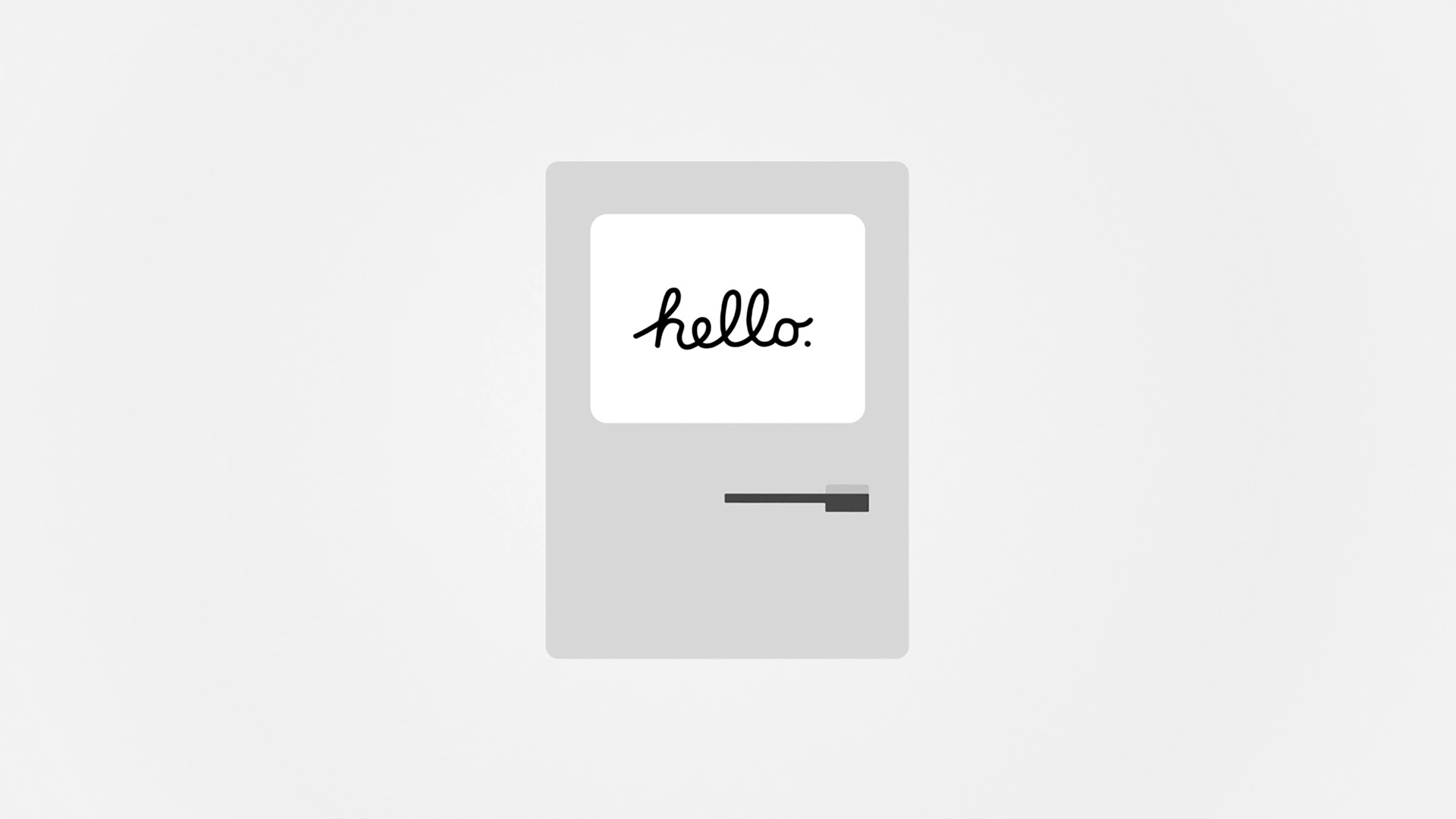 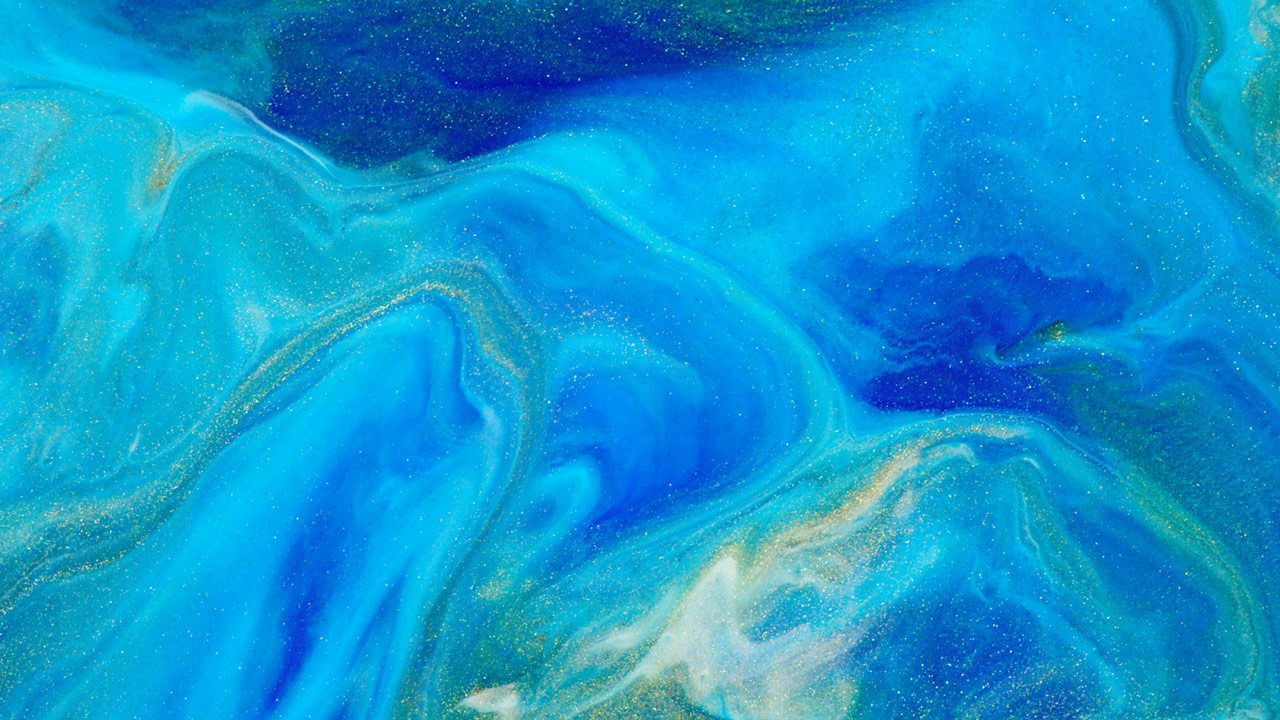 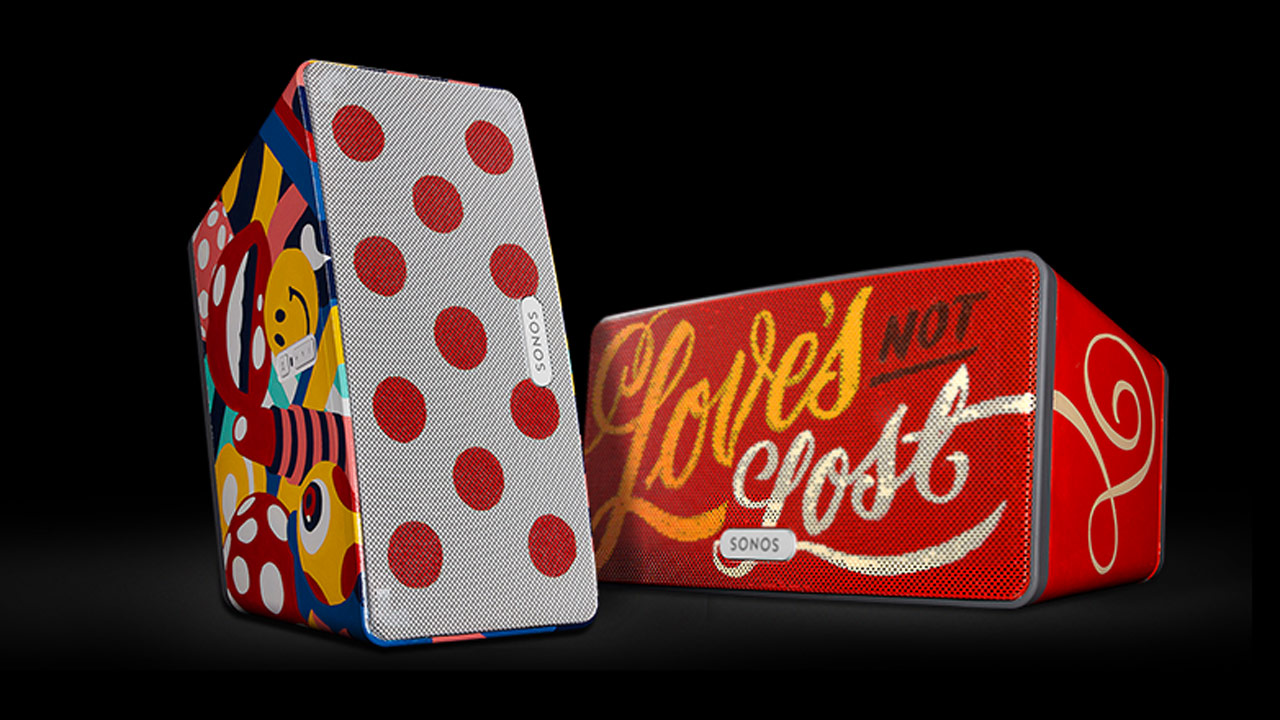 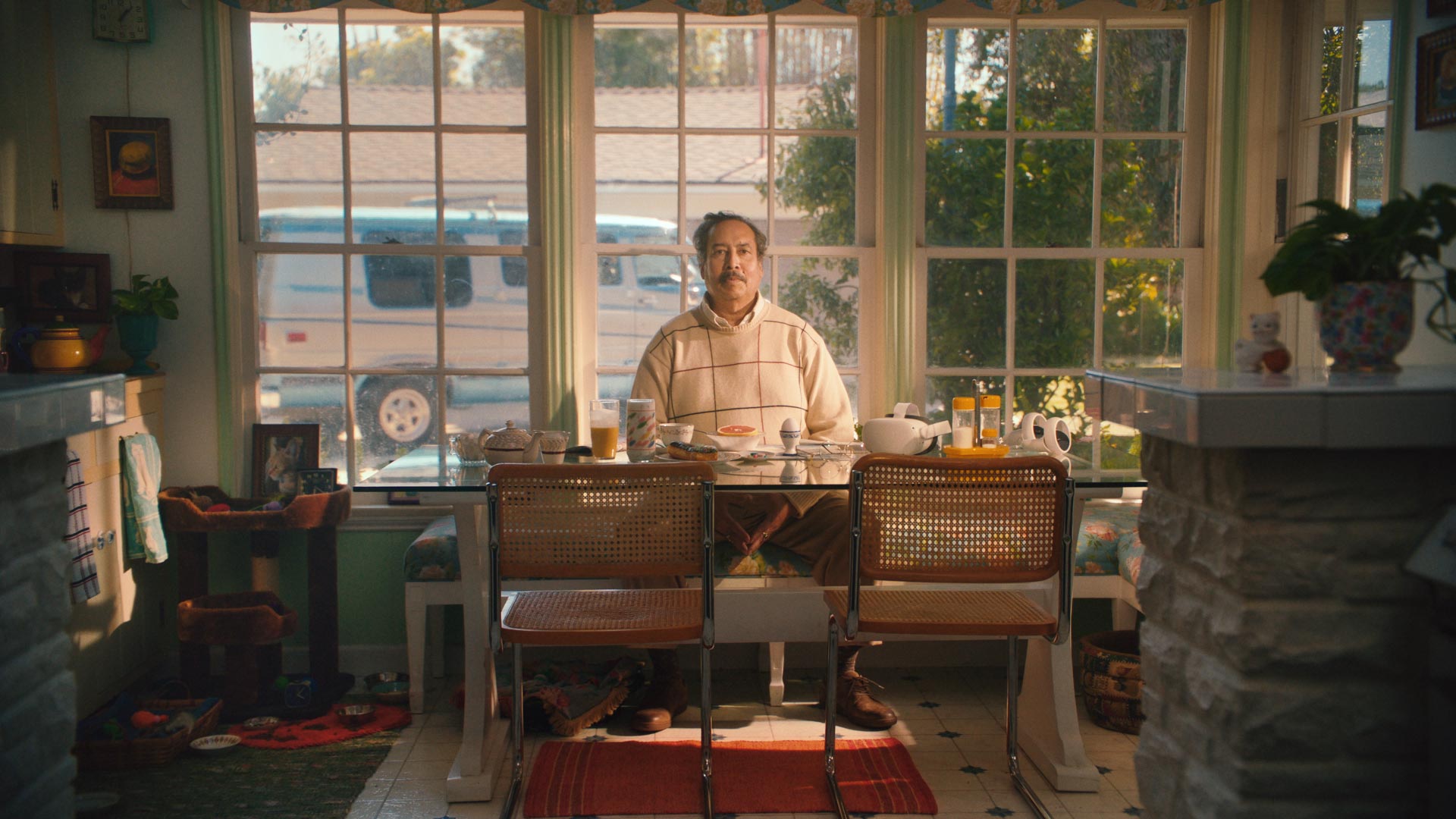 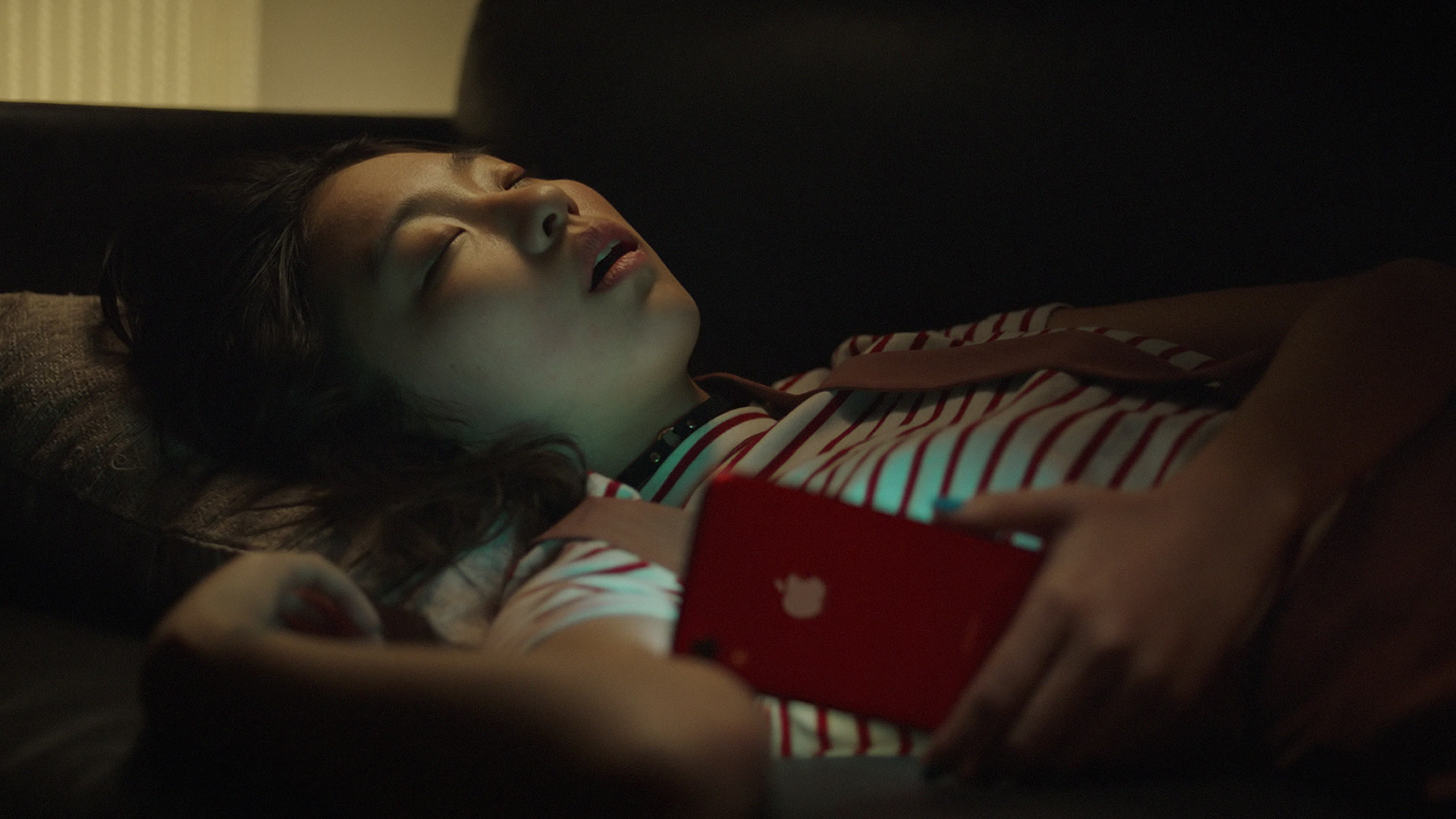 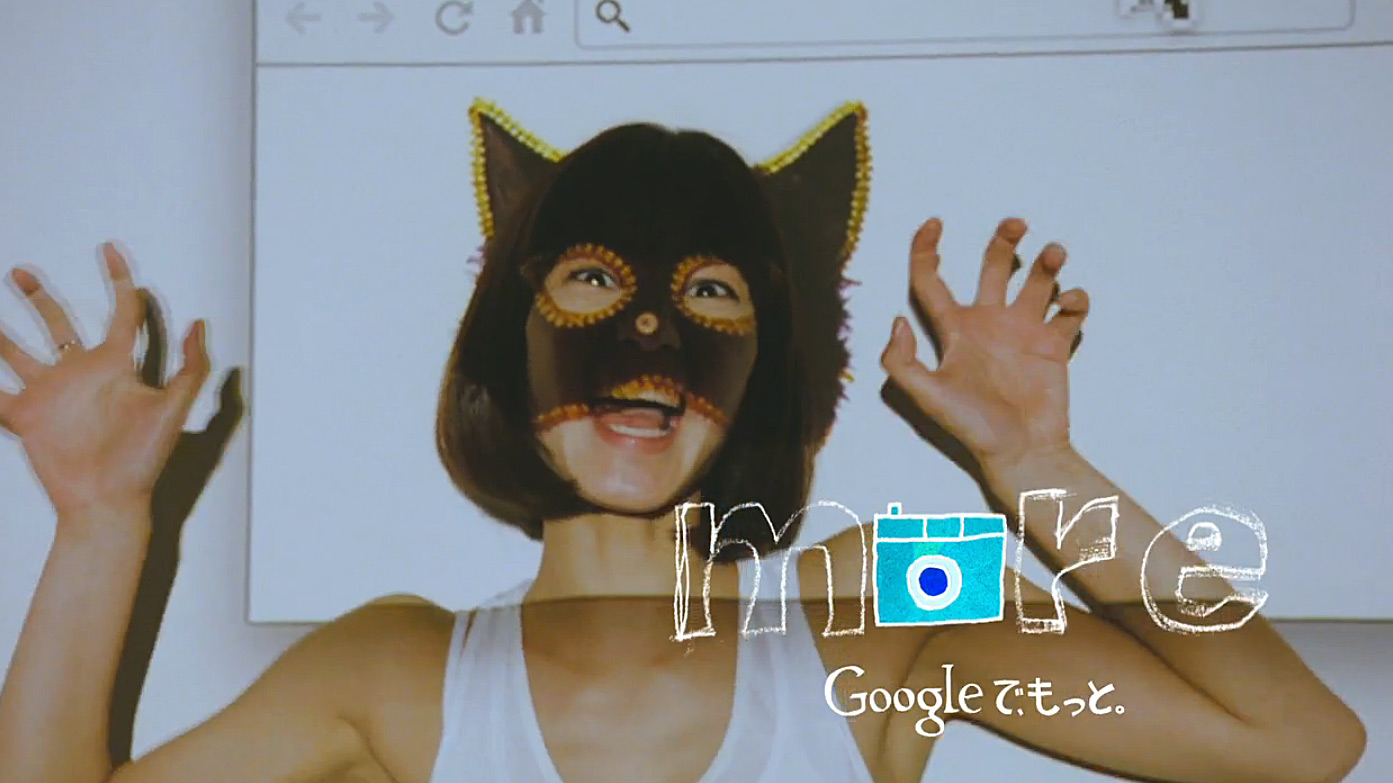 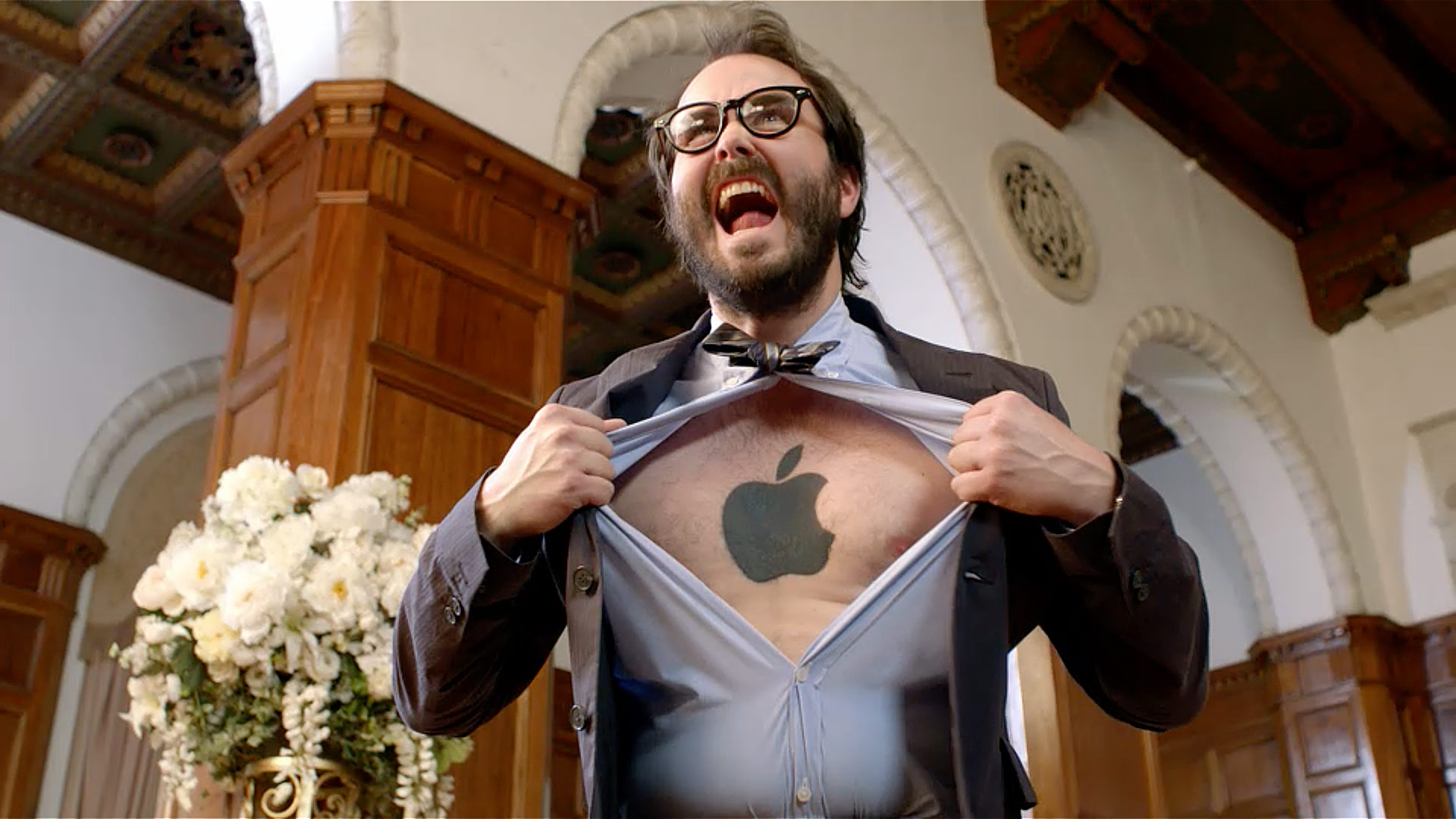 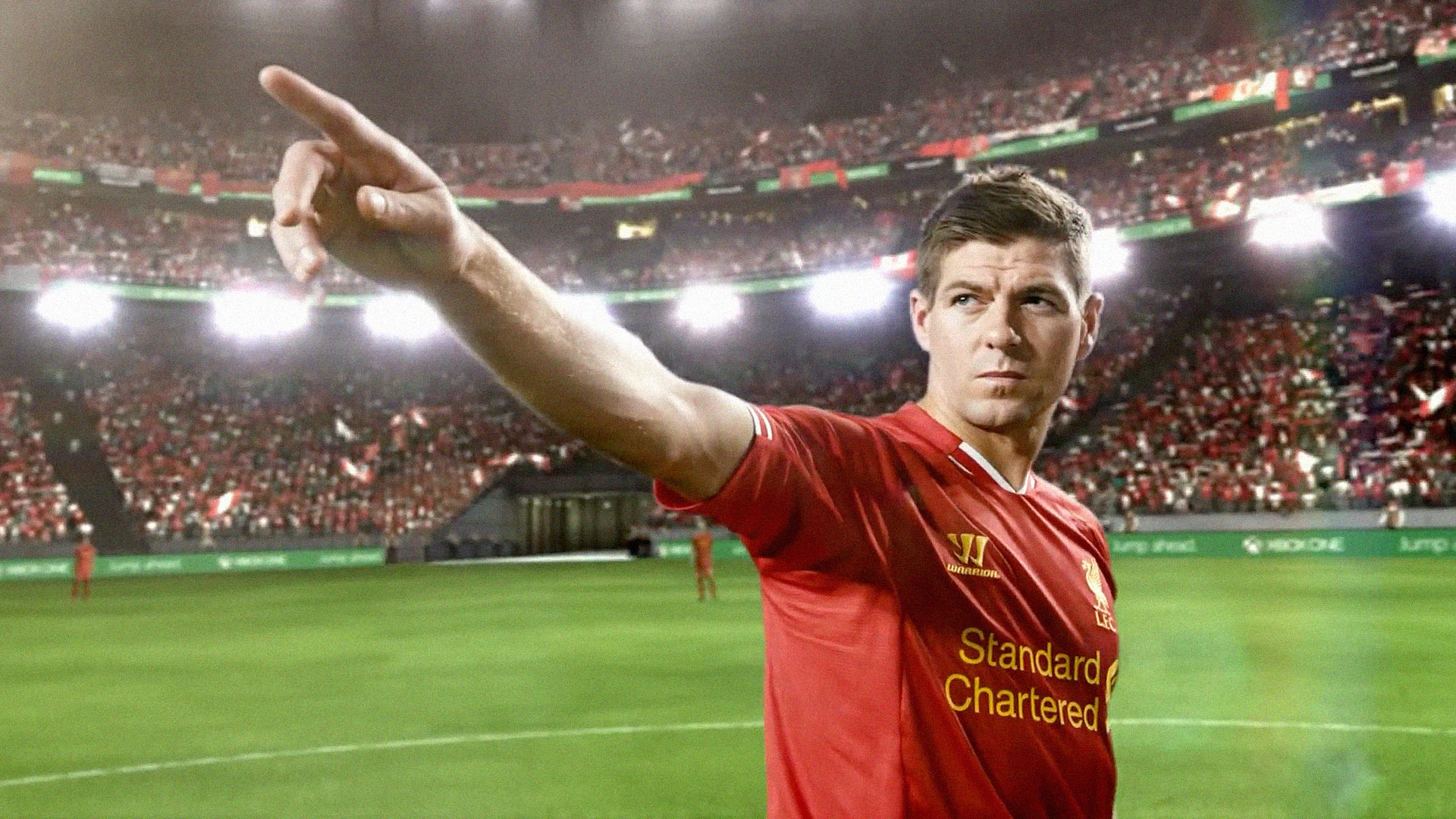 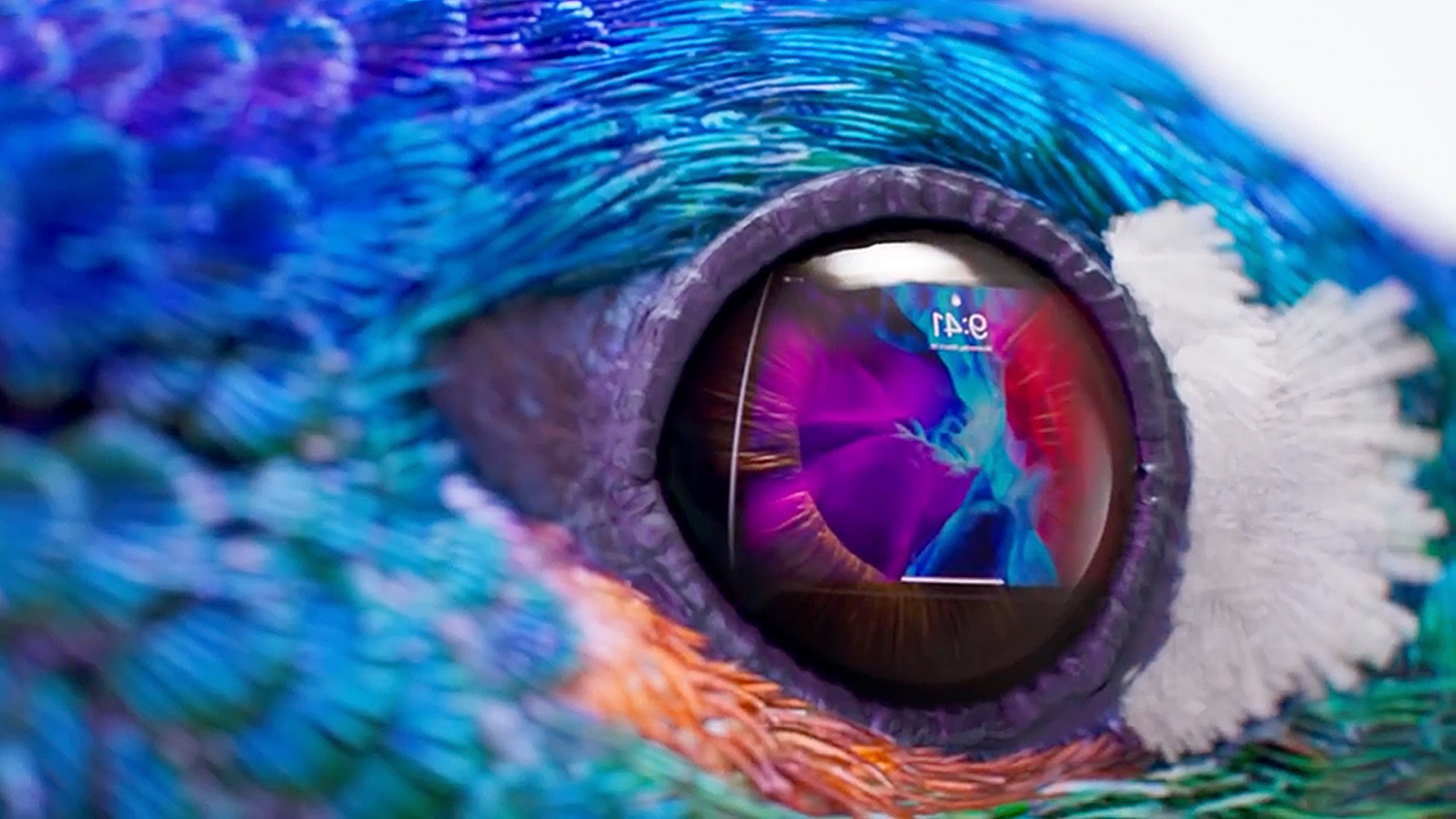 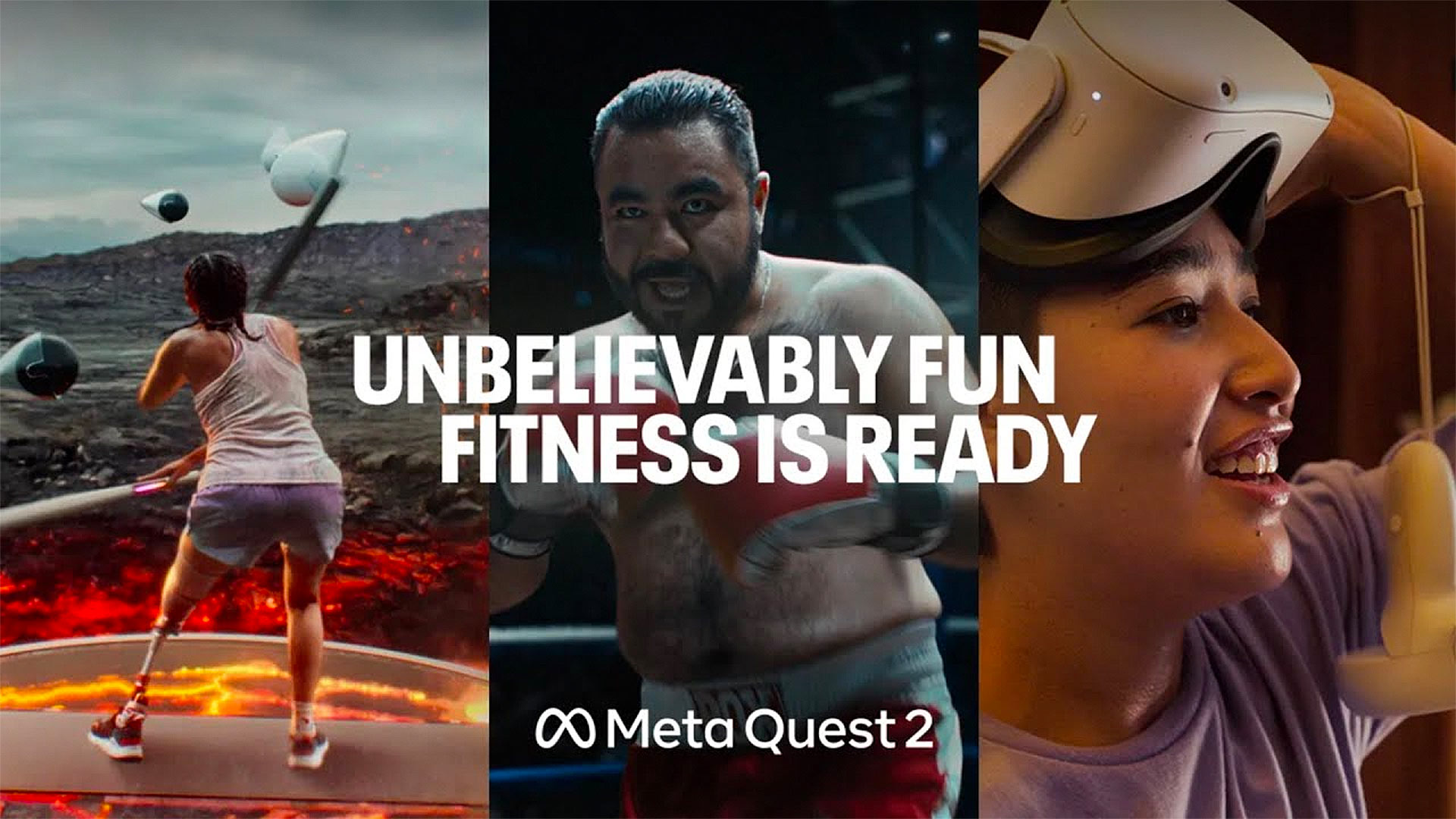 Fitness for the rest of usMeta Quest 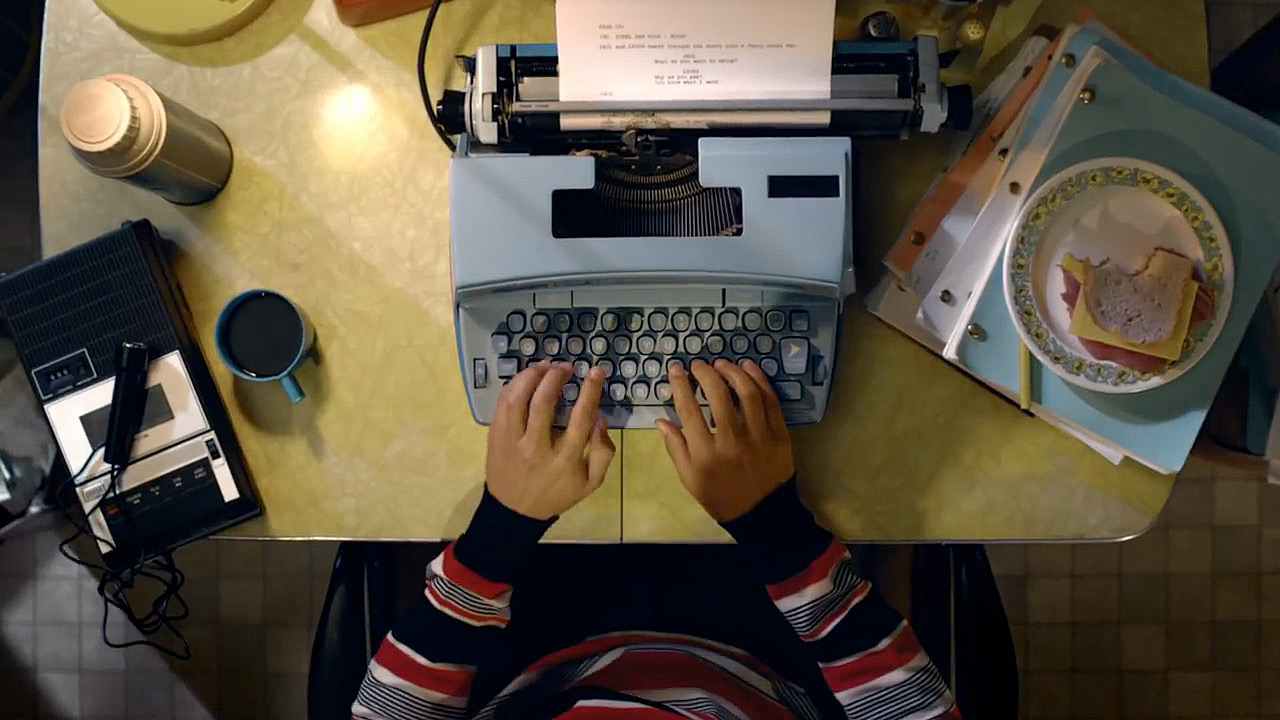